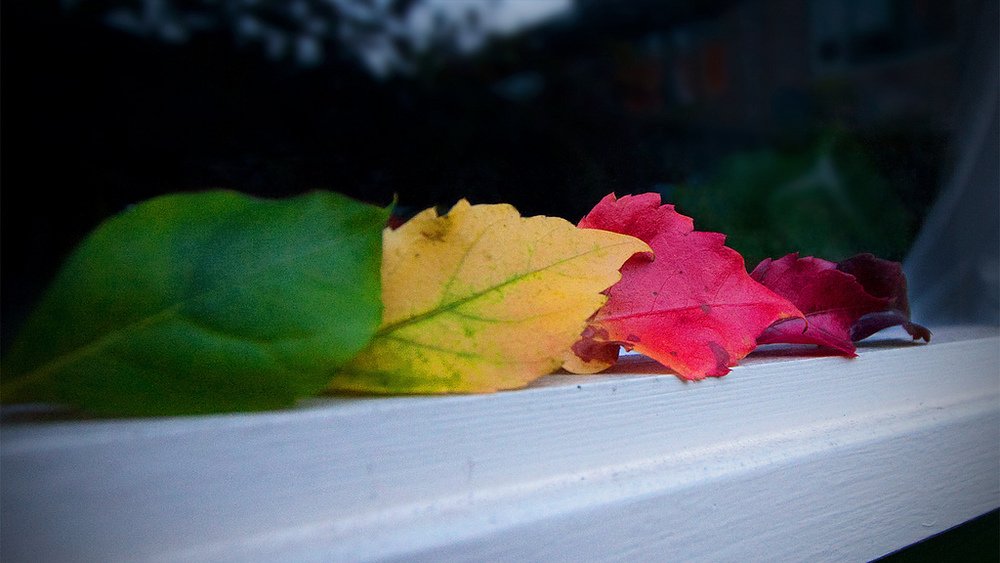 Out goes the old year, in with the new. As well as the obligatory mumbled “Auld Lang Syne” on New Year’s Eve, we have many pre-ordained rituals that punctuate the human temporal experience. Things like birthdays, anniversaries, holidays, graduations, weddings and funerals – all help us mark the passage of time. Even minor rituals like happy hour, dinner time, sporting events – all delineate the end of another day, month or season. Celebrating, grieving, or even just pausing for a moment to reflect on these moments – reminds us that we are people in a permanent state of transition.

Before having kids, I remember asking a friend how her young son was doing. She said, “Billy is doing great! It’s just the transitions we’re working on. He’s not so good at transitions.” Now, as a parent myself, I understand exactly what she meant. During the course of a single day we will have a dozen or more transitions with our 4-year-old. From sleep to waking, from PJs to clothes, house to car, school to home and so on. While these may seem insignificant, each one needs to be handled a certain way so that it doesn’t become a struggle or a fight.

As adults we can (hopefully) handle transitions with greater ease than children, but that doesn’t mean it’s any less challenging for us. Think about some of the major transitions you may have experienced—moving to a new town or country, starting a new job, getting married or divorced, having children, the death of a loved one. Then there are the many minor transitions during the course of a single day: a traffic jam that forces a change in your commute, a co-worker leaves or a new one arrives. It may be simply leaving your “work life” behind and reentering “family life” at the end of each day. Large or small, each transition means change.

The In-Between Place
In his bestselling book Transitions, the author William Bridges says, “Before you can begin something new, you first have to end what used to be.” I’m paraphrasing here, but he says that most people experience change in three main stages: first as an ending of some sort, followed by a period of mourning or confusion, and then followed by a new beginning. In our western culture, we are very good at endings and beginnings, less good with the awkward in-between phase. Why? Well, it’s uncomfortable. The in-between place involves doubt, fear, pressure. We may feel weak, unsteady, unmoored. What it is, essentially, is a period of mourning.

As with grief, we often wrongly assume that transitions are simply moments to push through, believing that time (and haste) will erode any discomfort we feel. But I think most psychologists would agree that healthy mourning is a vitally important aspect of any major transition, and not something we should try to hurry or skirt around. Mourning is our way of letting go, of saying “goodbye” to what was. Sometimes it’s letting go of a person, a cherished ideal or hoped-for outcome. Or maybe it’s just the idea of who we thought we were. Whatever the case, it’s important that we take the time to acknowledge the loss we feel, just as we would celebrate a victory or a win. This includes honoring the space that others need at times to be left alone, to ponder or to process. By preparing space, we’re clearing out the old, and gathering new energy for what is to come.

New Beginnings
Lucky for us, Mother Nature offers some of the best instruction on “change management.” Once summer begins to fade, Autumn reminds us that once again big changes are underway. The Fall colors offer a spectacular reminder of the importance – and necessity – of letting go. It would be foolish for the tree to hang onto its leaves, just as it would be foolish for us to insist that things “remain the same.” Winter is that awkward in-between phase when it appears that nothing is happening. But look a little closer, there under the frosted ground, and you will see tiny shoots in waiting, the beginnings of new growth. Moving through our own life’s transitions takes great fortitude, patience and courage. But change we must, if we want to remain alive and vital.

The reward for making it through the in-between place is feeling again the excitement of a new idea, or new growth. But we can’t rush through, or get out of it just because it’s uncomfortable. And we shouldn’t want to. Because it reminds us that change is here, something new and very exciting is about to happen. “Before you can begin something new, you first have to end what used to be.”

There is a Hopi Indian poem which I love, brought to my attention by Margaret Wheatley in her lovely book Perseverance. And it goes like this: “There is a river flowing now very fast. It is so great and swift that there are those who will be afraid. They will try to hold on to the shore. They will feel they are being torn apart and will suffer greatly. Know the river has its destination. The elders say we must let go of the shore, push off into the middle of the river, keep our eyes open, and our heads above the water.”

Let go of the shore. May your river be great and swift.