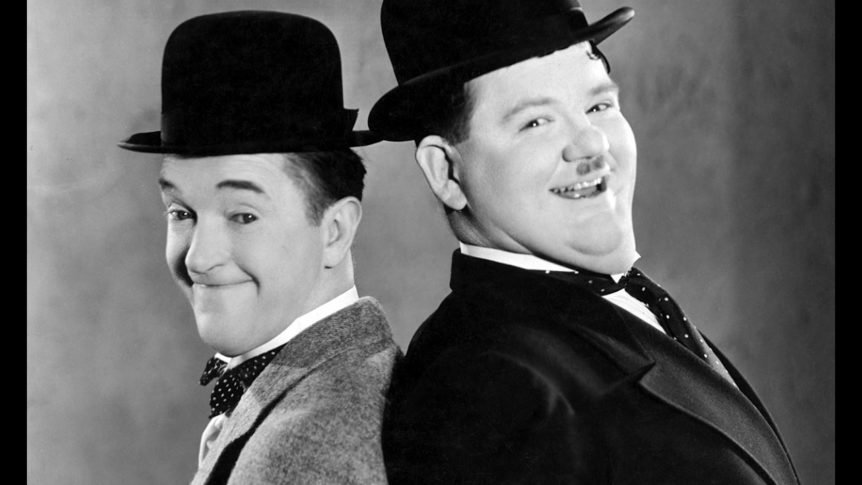 The holidays can be a stressful time. There are preparations to be made, travel to be booked, and social situations with acquaintances, colleagues, professional contacts, and relatives with whom we might disagree.

Hundreds of news articles have been devoted to the idea that Americans are more divided now than we’ve been in generations. To help people prepare for such situations, The New York Times recently released the so-called “Angry Uncle Bot”. It works like this: type in your general beliefs, and the angry uncle will fire back at you with a comment designed to spur an argument. The bot coaches you to keep the peace by teaching you to respond with listening and empathy. It’s a great tool.

But there’s another way to short-circuit nearly any disagreeable moment, and it’s this: humor. Lighten up, show your wit and make others smile, and nearly every social situation—from family dinners to boardroom negotiations—will go smoother. A recent NPR Story Corps segment illustrated this idea perfectly. Two strangers in Denver, Tiffany Briseno and Israel Baryeshua, one a self-described liberal and the other a self-described conservative, sat down to attempt to find common ground.

TB: Is there one thing that you respect about the way that I see the world?

IB: [Laughs] I think you said that you want the best for this country, and I respect that view and I agree with that view.

Not taking yourself too seriously is the key to finding common ground with people by using levity to lighten a situation. Recently, I told a client to use her silly side to connect with people. She’s an accomplished but intense person and can come across as fierce, driving, and sometimes alienating. And yet she has a very charming, playful side to her that people rarely see. By using that fun side of herself, she’ll be more approachable for people in social and professional settings.

The role of humor in business (or other somewhat formal settings) is not to entertain, but to defuse tension. It’s not so much about “telling a joke” as it is about highlighting the humor in any given situation to make others feel more comfortable. This is why even a lackluster attempt at humor will most times be successful. Other people will appreciate your efforts and intentions, even if the joke itself isn’t all that great. Humor tells people that you’re thinking of them and trying to make the situation easier for them. People recognize and appreciate that.

Some Tips for Using Humor

Laughter can be subjective, so be careful when using humor in the workplace. Off-color jokes and jokes that rely on stereotypes are always off-limits, because there’s a line between humor and harassment and you’d rather not be funny than cross that line, particularly at work.

Self-deprecating humor can be very effective, but it can also backfire if you use it too often. People tend to lose respect for people who put themselves down frequently. Also, be careful using others as the butt of your jokes. You should know the person well and know that he or she will take the joke in stride. Even then, if you do a roast-style joke, keep it light. Be careful not to single out one person. Spread the jokes around equally, and mix them in with some self-deprecation.

Humor always works best when it’s unexpected, so don’t overuse it. What starts as a nice moment of levity can turn to a cringe-worthy, if you keep pushing out one joke after another. Only a stand-up comic can get away with trying to hold everyone’s attention for joke after joke. Remember: Your goal is not to entertain, but to simply lighten the mood.

Stanford MBA graduate Eric Tsytsylin says that we’re in a laughter drought, and I agree. “Laughter is a powerful tool that individuals and organizations can use to boost happiness, creativity, and productivity,” he says, noting that the average infant laughs more than 400 times a day, while the average adult over the age of 35 laughs only 15 times a day.

When I was growing up, my dad had a saying he liked to repeat: “You gotta laugh at least once every day.” That was his general approach to life, and it served him pretty well. It also left a lasting impression on me. Everyone can laugh. Everyone wants to laugh. It doesn’t take any special skills to give the gift of laughter to others. All you have to do is tap into the lighthearted side of yourself that is already there, and then show it to others.