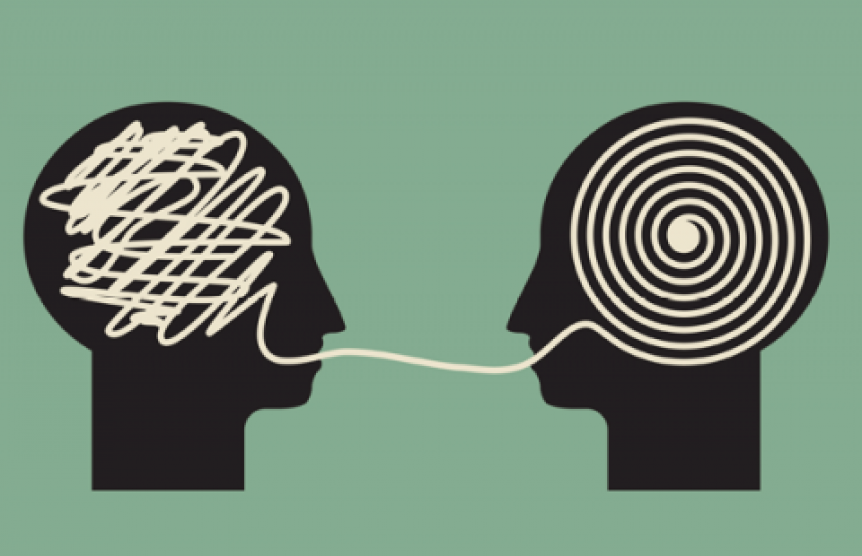 Another year, another deadly virus to contend with. Back in 2002, it was SARS making all the headlines. Then in 2009 we were introduced to the “Swine Flu” from Mexico. In 2014, it was the Ebola virus originating in West Africa grabbing world headlines. And now, here we go again with coronavirus (Covid-19) sending the world financial markets into a nosedive and putting us all on edge. Just yesterday, I saw where panicked shoppers at a Costco store in Brooklyn had completely emptied the shelves of all bottled water and many other emergency supplies.

Make no mistake, this is a very serious bug and you certainly don’t want to get it. The World Health Organization has confirmed that over 3000 people worldwide have already died from it (11 in the United States so far). But they will also tell you that seasonal flu kills anywhere between 30,000 and 40,000 people each year in the United States alone. So why are we panicking? Well, because the media tells us to. And nothing boosts ratings or sells newspapers like a scary monster on the loose. The scariest part of Covid-19 isn’t the virus itself, it’s the resulting panic and paranoia that it is causing. There is another contagion at work here: FEAR.

Psychologists know that we tend to mimic the emotions of those around us. Human emotion, for better or worse, is highly transmissible. The current virus panic is but one example of this dynamic. In the world of television, we have the “laugh track” added by TV producers to sweeten the jokes and make us feel jolly. Of course, this is nothing new. In his day, Shakespeare used professional “claquers” – people placed in the audience to applaud at the right moment, encouraging others to do likewise. This subtle form of emotional manipulation has been going on forever. If you think your emotions aren’t being affected right now – from canned laughter to biased news feeds and powerful disinformation campaigns – think again.

Why is this so important? Well, it helps us to understand the forces that govern our own emotional state. Simply put, as human beings we are highly vulnerable to “catching” the emotions of other people around us. “Her enthusiasm is infectious!” you might hear someone say. Which means that being around this person can be energizing and inspiring. On the flip side, one bad hire can sometimes have a disastrous negative impact on a company’s morale and bottom line.

One CEO I know shared with me the story of a new COO they had hired. This was a very accomplished individual with an impressive CV. But within a very short space of time, morale in the company began to suffer. It soon became apparent that this person was creating a highly toxic work environment that was negatively impacting others. Like a virus, it slowly spread throughout the entire company. And after a lengthy internal review, that person was eventually let go.

I offer this as a stark reminder to leaders to be aware of their own emotional state and how it may be impacting those around them. The moment you walk into a room, your mood has an immediate impact on those around you, whether you’re even aware of it or not. People are already reading your facial expression, your body language, the tone of your voice, looking for clues. If this sounds burdensome, it is. But you cannot reasonably expect others to effectively manage their own emotional state, if you can’t regulate your own.

I’ve been doing some work with Oji Life Lab in California, in hopes of utilizing some of their tools with my coaching clients. They specialize in Emotional Intelligence (EI) training. One of the first steps in their training is learning to identify what we are feeling, whether it is anger, frustration, sadness or something else. You can’t effectively regulate an emotion without first understanding what it is. People with higher levels of EI are generally better equipped to handle the stress of the modern workplace, and are easier to get along with. Which means quicker promotion, and more opportunities. When it comes to hiring decisions, there is a tendency now among HR professionals to favor the candidate with higher “EI over IQ.”

We create our own “culture” – in our companies, in our families, in our close relationships – by the way in which we manage our own emotions and how we interact with others. Whether we like it or not, our own emotional state is highly “contagious.” So if you’re in any kind of leadership position at all, or if you’re a parent, this is both a tremendous burden and a great opportunity. Remember:

Awareness is key. We first need to recognize what we are feeling (rage, fear, grief, joy, despair) in order to know how it may be impacting us, and on others. As leaders, we want to model the emotions that are going to be the most useful. Be the emotional change you wish to see in world.

We have agency. Emotions are very powerful, but not always accurate (see coronavirus). Be aware of how your own emotions may be making you feel, and choose a different response if necessary. Be especially vigilant of how other people’s energy may be affecting you. We often don’t realize just how much our own emotions are influenced by the emotional states of others.

Emotional skills are learned skills. And they are every bit as important as math, science or anything else we will ever learn. With better-developed emotional skills, we can create a more open, inclusive, compassionate, and less fearful environment for ourselves and for our children.