In The Blink Of An Eye 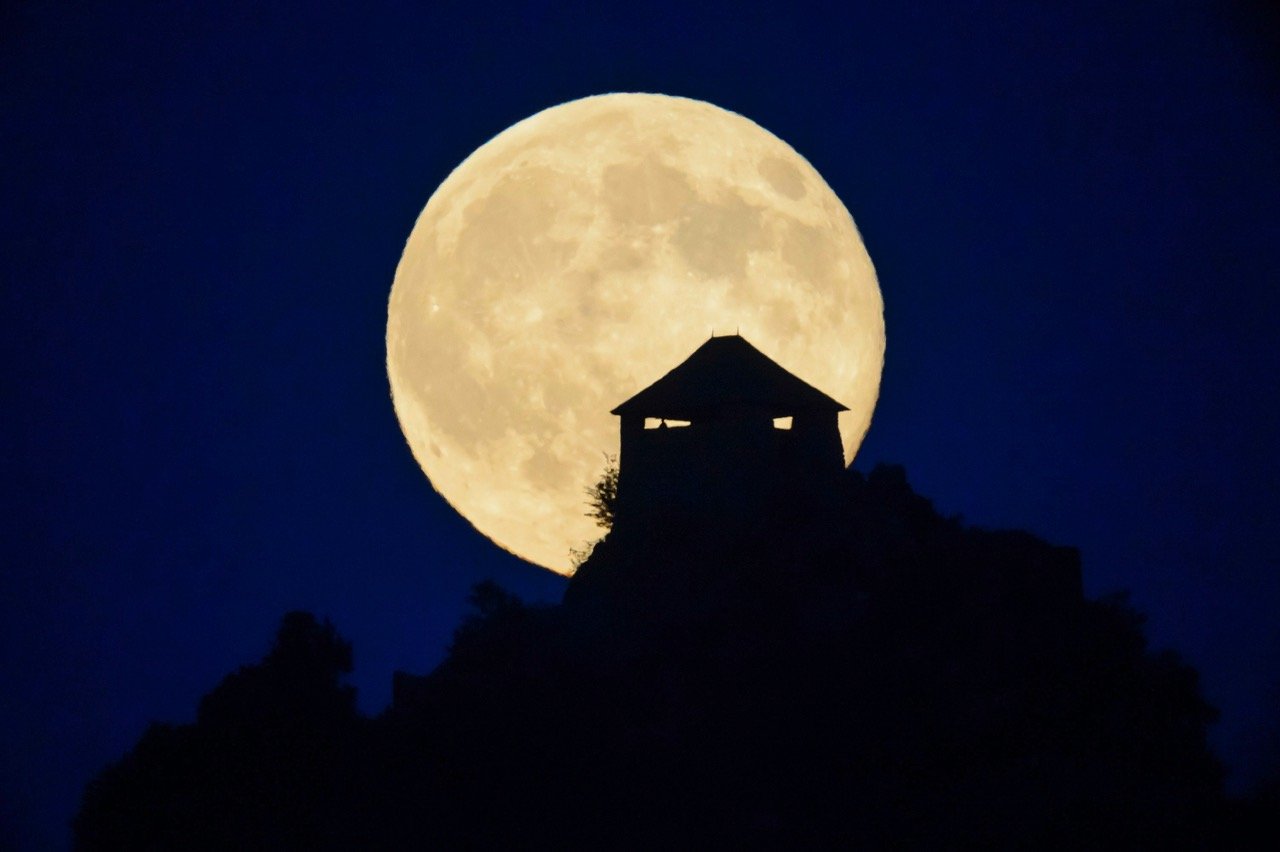 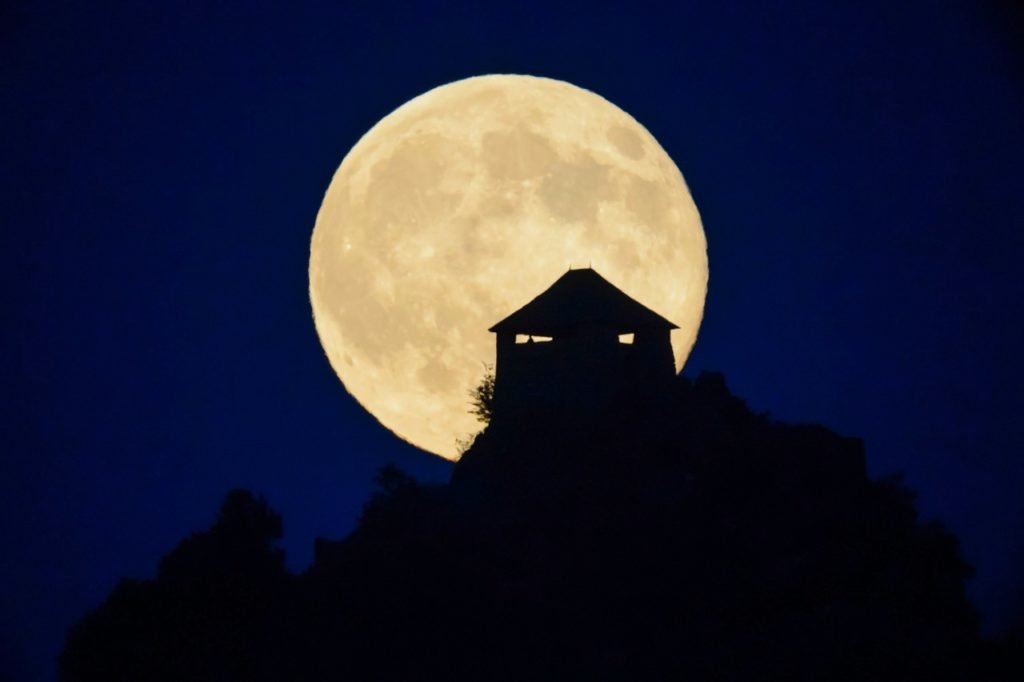 Happy New Year! I hope you had a good holiday and were able to enjoy some time off.

My own holiday was something of a mixed bag this year. A planned outing at my brother’s house was cancelled at the last minute when Santa brought with him a virulent strain of vomiting bug that took down three adults and four children. That left the healthy survivors with no plans and no food prepared. So instead of sitting down to a traditional Christmas dinner, we found ourselves instead sitting in a Chinese restaurant, one with a spectacular fish tank and even better Crispy Duck and Wonton soup.

This got me thinking about other family gatherings down through the carousel of years. And the ones that stand out are usually more memorable for what went wrong, than what went right. Like the time our Christmas tree lost most of its needles and started a small electrical fire. Or the time our dog made an evening snack out of our freshly bought roasted leg of lamb. Then there was the famous Thanksgiving incident when my Uncle Chuck backed his Chevy into the garage, and drove the two miles home with pieces of it still attached to his car. These minor catastrophes are now the stuff of family legend, polished up and handed down from one generation to the next, like treasured heirlooms.

Our life is made of moments, most of them pretty ordinary. It usually takes for something jarring or unusual to make them stand out. While I’m not in the habit of making New Year’s resolutions, I’ve pledged to make this year one in which I try to spot and seize more of those ordinary moments, and make them meaningful and more memorable. This “moment spotting” is unnatural for most of us, so consumed are we with getting on to the next thing, accomplishing goals, and getting to somewhere else. But those little in-between moments are often what we remember best. Maybe in years to come, they will become what we cherish most.

How do you get more of those moments and actually hang onto them? I don’t know, but I suspect it has to do with a radical form of acceptance. Accepting the moment exactly as it is unfolding, even when it does not conform to how we imagined it “should” be. It could be as innocent as the dog running off with the pot roast, or it could be as difficult as accepting a cancer diagnosis. It could be understading an elder parent’s new limitations, or not getting triggered by the meltdown of an overtired toddler. It takes a huge amount of courage and fortitude to accept reality, especially when that reality is unpalatable. But by denying and resisting what is – we lose those moments forever, and the power to transform them.

Several years ago when my mom was in the latter stages of Alzheimer’s disease and struggling with daily living, she became quite depressed. Things she had once found pleasure in – writing cards, sewing, cooking – became impossible for her. However, one thing she had always done well is fold laundry. So my siblings and I would bring her piles of our own laundry, and she found some measure of pride in doing this mundane chore. Another “benefit” of dementia, she totally forgot what she was afraid of. All her life, my mom had been terrified of rollercoasters, but lost in the fog of dementia, they no longer held any fear. One of my last (and best) memories of her is the two of us being pinned to the seat of the “Himalaya” ride in Seaside Heights, her glasses flying off her head as we whooped and hollered.

The other thing I find helpful in contemplating a new year is the cosmic perspective on time. While 2017 has been a turbulent year in terms of world events, I find there is solace taking the macro view that this was just a blip on the human timescale. With that perspective, we know that this moment will indeed pass, and that nothing lasts forever. I read somewhere that Jerry Seinfeld used to keep photos from the Hubble telescope on his wall while writing the TV show Seinfeld. Presumably to keep him from getting caught up in the minutia of the show, and also keep a loose grip on reality. For a similar perspective, try getting outside tonight and have a look at the “supermoon” on display.

Fresh starts happen don’t just happen only on New Year’s Day. Life is made up of tiny moments, and if we’re lucky, this year we get to make more of them. What if you called an old friend right now and made that lunch date happen? What if you finally had the courage to accept your spouse, your children, yourself? What if you could make someone’s dream come true, fulfill a long-forgotten promise or boost a connection? What if you could transform a seemingly ordinary moment into one that will last a lifetime? Maybe you can.