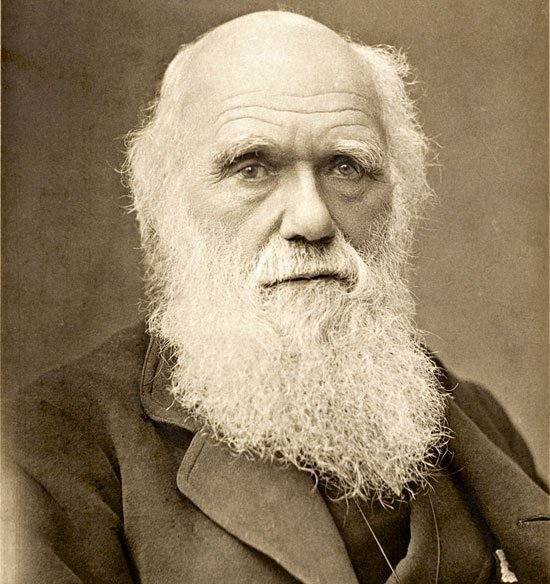 While I am not usually drawn to military memoirs, I found I could not put down General Stanley McChrystal’s Team of Teams: New Rules of Engagement For a Complex world. The book is an easy read, even for military know-nothings like myself. He does a masterful job of telling his own story, while extrapolating from it some great lessons in leadership and organizational change. He tells how when he took over in Iraq, he found the traditional “centralized management style” of the U.S. Army no longer worked against the more fluid and agile enemy of Al Qaeda. The challenge was obvious, and stark: adapt quickly or die.

In Team of Teams, he challenges leaders to create organizations that are more nimble, transparent, horizontal rather than hierarchical, and that empower their people to execute based on the concept of a “shared consciousness.” In other words, help people to understand the common goal, and then empower them to do their jobs to the best of their ability. In the tech startup world where I often circulate, “agile” is a new buzzword I often hear bandied about. It describes a similar adaptive quality that allows companies to detect changes on the wind, and make corrective adjustments almost in real time.

One of the great business blunders of recent times is the way Kodak failed to understand the digital revolution that was sweeping the photographic industry that they helped to pioneer. Kodak’s inability (or unwillingness) to change their business model from the highly profitable film model to pixels, would ultimately cause them to go bankrupt. With the benefit of hindsight, it seems almost laughable that such an innovative company could be so blind, but I think it perfectly illustrates the enormous challenge of organizational change. Human beings possess an almost uncanny ability to resist change at all costs. But change we must.  What are some of the ways we can do this?

Bottom line: Darwin was right. All of us must constantly adapt, or face possible extinction.